Vidyo is a screen recording app available for iOS devices, earlier when it was just launched, was available on Apple App Store. As Apple does not allow any screen recording app on their store for security restrictions, the app is now revoked from App Store. But, we will guide you how to get Vidyo installed on your iOS device without pay for it. To get Vidyo you don’t need your device to be jailbroken, it does not require even Apple ID. iOSEmus an App Store which contains the app Vidyo screen recorder, we will guide you in this tutorial how to install it on your iOS devices. 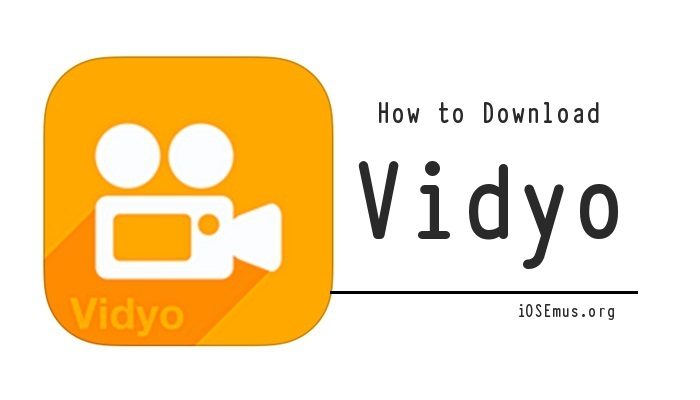 Vidyo screen recording app can record your activity on your iOS device, like if you are playing your favorite games and want to share how you have completed a tough level of it, just record it and share it with your friends.

If the installed Vidyo is not working on your device, follow the easy step below to fix it yourself.

Now Vidyo will be working fine on your iOS device without any errors, comments below to let us know how you like Vidyo on your device or if you find any more trouble when recording your activity and follow us on Facebook to get more relevant news and updates.